Imagine New Jersey as Israel with their backs to the Atlantic Ocean, surrounded by 500 million Arabs whose stated goal is to wipe them completely off the planet. FYI there’s absolutely no state, nor any personage known as “Palestine and Palestinians”; it is a made-up title from the time Yasser Arafat was murdering athletes at the Munich Olympic Games in 1972.

There are Hebrews and Arabs, both nations of which came from Abraham; Isaac the son of promise, from whose lineage emerged the HaMashiach, Jesus Christ; and Ishmael, the son of the flesh from Sarah’s maid, Hagar.

The Roman emperor Hadrian renamed Israel “Palaestina” from the hated enemy of Israel, the Philistines, when he sacked/looted Jerusalem in suppressing the Jewish revolt of AD 135. He also renamed Jerusalem after his own family name “Aelia Capitolina” long, long before there was ever a Muhammad guy. People forget that God kept his promise to Abraham and blessed the Arabs through Ishmael, which is why today 500 million Arabs surround the 6 million Jews of Israel, and the Arabs are still not satisfied and want more. “Palestine and Palestinians” are Hebrews and Arabs.

God warned Abraham for his lack of faith, but in offering blessings to Ishmael he stated in Genesis 16:12: “And he will be a wild man; his hand will be against every man, and every man’s hand against him; and he shall dwell in the presence of all his brethren.” (some versions state “a wild donkey of a man”)

BUT – Jerusalem is still God’s city, and Israel remains the “apple of his eye” and that is an eternal promise. As Sir Winston Churchill so eloquently explained the word TRUTH: The truth is incontrovertible, malice may attack it, ignorance may deride it, but in the end; there it is.

Indeed – “there it is.”  Here’s an interesting interactive map outlining the problem that Israel faces each and every day that they wake up. God is not short on his promise however. Yet even unto this day, he blesses those nations that bless Israel, and brings judgment on those nations who would ignore them, or plan to destroy them. The TRUTH is indeed incontrovertible and our present rogue government better wake up real fast. “Palestine and Palestinians” is Israel and the Arab states: PERIOD. 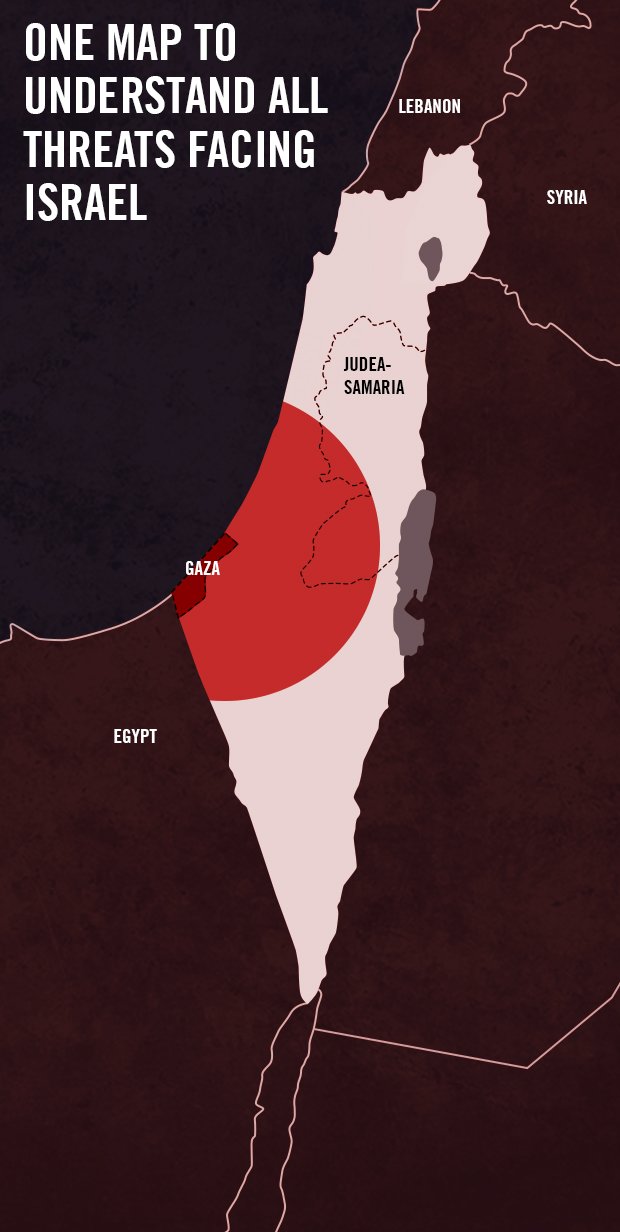